CONTENT
When things or events have a certain similarity so that a relationship is established it is possible to use the word parallel, which is the topic of this issue of SAFT. While certain parallels might be formal and easy to identify, others can consist only in an uncanny feeling, a certain vibration inside reality, which is produced by the fact that something already known, heard or seen is encountered in a different form somewhere else and as a consequence a connection is established between different stories or places.

What makes parallels to inventive phenomena is that they require movements of repetition as much as of difference. Just like in the case of the resemblance of forms across scales such as between bottles and houses. With the right spirit different things can be perceived at the same time, one being made of the other, or in sequence, one after another. Everything it takes are eyes which are able to see and the courage to put consolidated categories of observation in doubt. 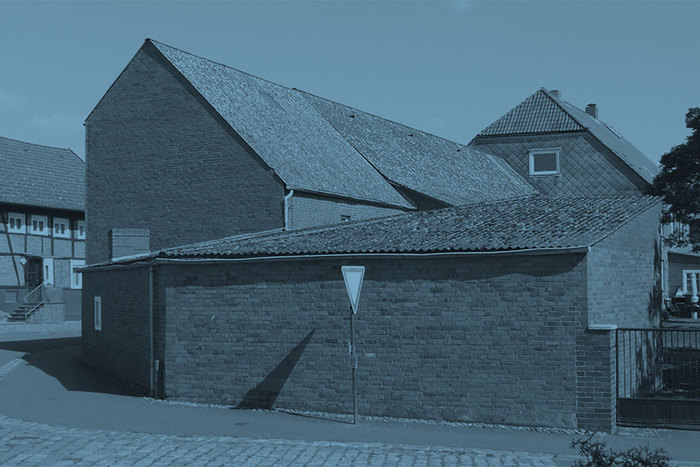 SAFT 06 PARALLELS
is also available as part of: