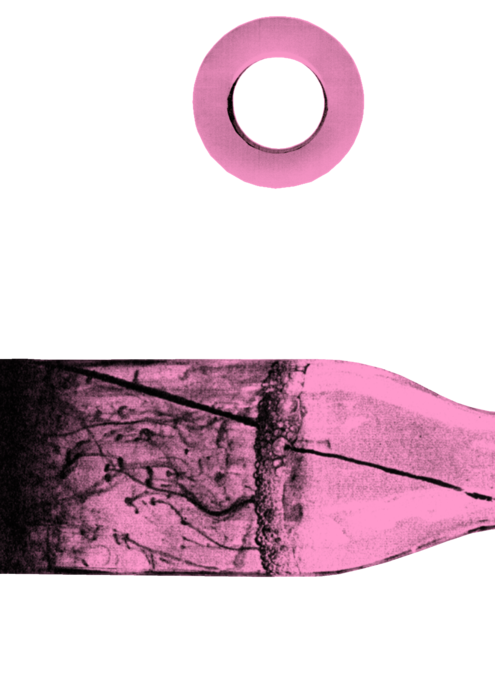 CONTENT
The first issue of SAFT is a praise of architecture as inventive practice aimed at the redemption of physical reality. A series of essays about different physical and perceptional phenomena forms the background for architecture understood as an attitude, a constructive spleen, which does not recognize disciplinary borders, but rather has to be perceived in the framework of the applied arts, the visual arts and especially in relation with landscape in order to perceive its full potential of shaping the world.

A sequence of paragons identifies potential forms of the architectural in different contexts and fields such as biology, botany, ecology, geography, economy and last but not least literature, music and cinema. Particular importance is given hereby to the experimental, the unconventional and the transversal as fundamental traits of a way of proceeding which, by manipulating how things look like and what they can do, is able to shape the potential of everything. 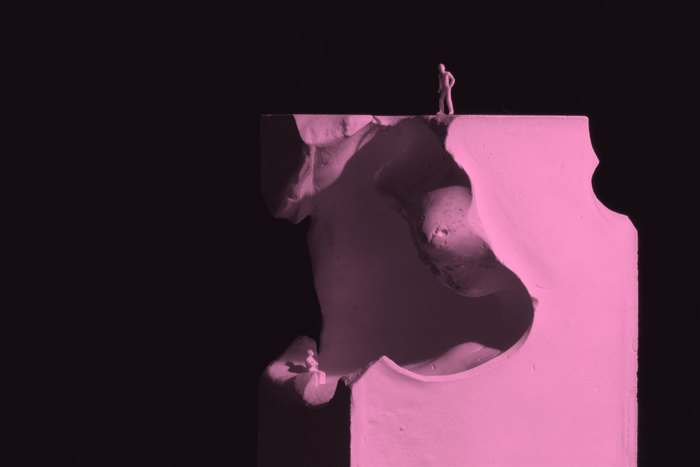 SAFT 01 EXPERIMENTS
is also available as part of: